Behind the Scenes: Children of the Ocean God – the Dugu 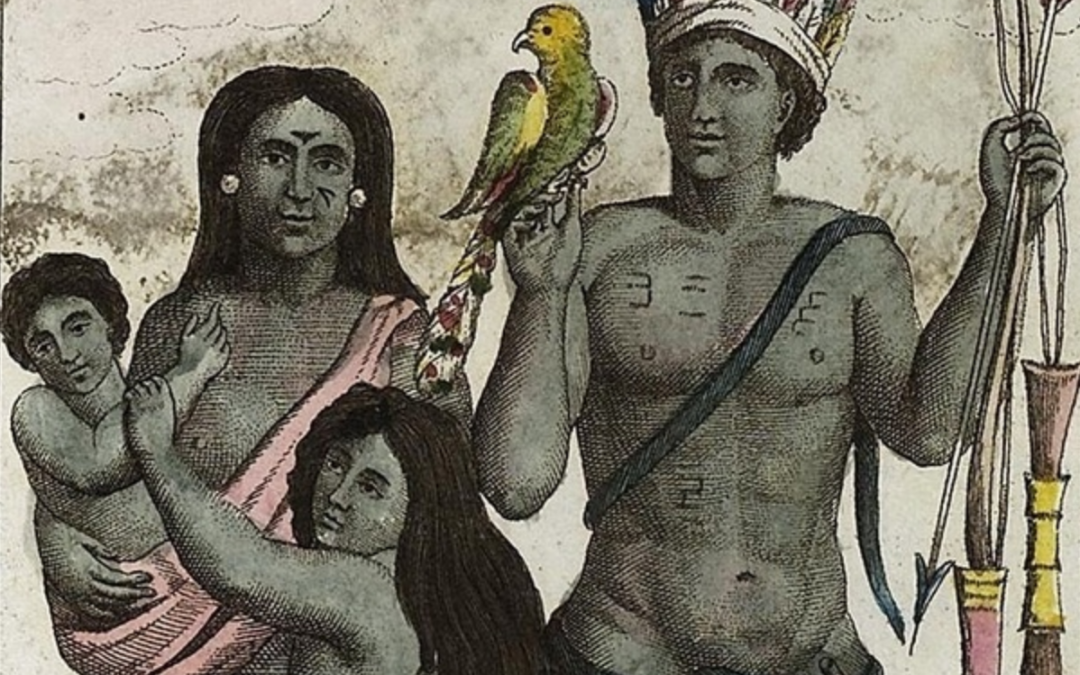 In today’s blogpost I want to shine a spotlight on an ancient ritual, still practiced by the Black Caribs (Garifuna) to this very day, which has been integral to their way of life since long before the Second Carib War – the ‘Dugu ceremony.’ In my upcoming historical fiction novel, Children of the Ocean God this ritual is prominently featured in the aftermath of the death of Paramount Chief Joseph Chatoyé. After he is killed in the epic battle on the summit of Dorsetshire Hill, the Black Caribs and their French allies are flung into chaos by the near fatal blow to their cause. The French revolutionary soldiers panick and attempt to flee, only to be captured and hung by the British. In contrast, the Black Caribs withdraw in grief and institute a hiatus in fighting while they seek to regroup and mourn the loss of their great leader through an elaborate Dugu ceremony.

The Dugu is an extended funerary ceremony, lasting several days or even weeks, which is centered on bringing communities and families together to celebrate the life of a deceased individual as they are transmitted into the afterlife. The ritual is led by a shaman called a boyez (or buyai), who summons the spirits of deceased ancestors of the Garifuna to the present. The ceremony is organized into several parts requiring consumption of alcohol and food at various times, as well the wearing of specific clothing and the performing of animal sacrifices. One can imagine that for Chief Chatoyé’s Dugu an elaborated ceremony would have been performed, which would have lasted several days and touched every corner of Black Carib society.

Perhaps equally fascinating as the Dugu ceremony was the burial process followed by the Black Caribs. The corpse of the dead warrior would be placed in a hammock and then buried in a grave pit dug into the ground in the sitting position, as a sign of respect (interestingly this is practiced by many indigenous peoples). To smooth his journey into the afterlife he was provided with food and drink (rum, tafia, and guifiti), as well as his favorite trappings and weapons, such as a boutou, bows and arrows. In addition, the oldest living wife of the deceased was buried alive with her husband in order to serve him in the afterlife. Indeed, according to the epic poem, Hiroona: An Historical Romance in Poetic Form, Chief Chatoyé’s four wives competed fervently for the honor of being buried alive with him. It must surely have been emotionally charged and sorrowful burial.

That’s all I have for today. Thanks for stopping by my blog. I hope you found this post informative. As always please feel free to share your thoughts in a comment below.