Behind the Scenes: The Ashes From Our Tears – Hudutu 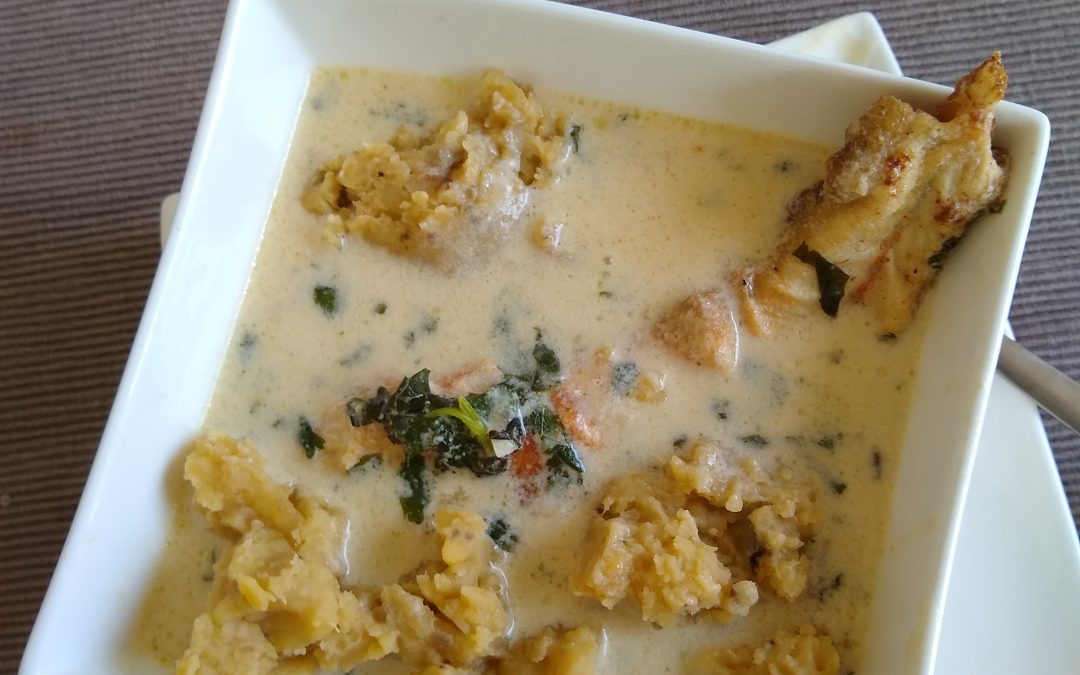 Today I would like to share with you some of my preparations for the writing of my upcoming historical fiction novel: The Ashes From Our Tears. This book is extremely near to my heart since it is about my ancestors (on my father’s side) who are called the Black Caribs or Garifuna. They are an Afro-Amerindian tribe with a compelling yet extremely tragic story which has sadly remained obscure for over two hundred years. I hope that my book will contribute to greater awareness of this unique and amazing Caribbean people. Indeed, in 2008 their language, dance and music was inscribed by UNESCO on the Representative List of the Intangible Cultural Heritage of Humanity.

It is extremely important for me to honor the legacy of the Garifuna people by writing a tale that is authentic and historically accurate. I want The Ashes From Our Tears, despite being a fictional novel, to respectfully showcase Garifuna customs, cuisine and social ethos. This will be challenging, since despite being a member of the greater Garifuna diaspora, I am physically far removed their culture as I presently reside in Europe. Undaunted by this obstacle I have begun to actively seek ways in which I can immerse myself more deeply in Garifuna culture. In addition to researching online about the Garifuna, I have since March of this year, due to the Corona lock-down, begun exploring traditional Garifuna cuisine. With the extra time on my hands I figured why not utilize it to try out Garifuna recipes that I have had on my wish list for years.

First up was hudutu, a delicious creamy fish soup made with coconut milk and typically eaten with machuca, pounded plantains. After buying the necessary ingredients, which I found online in a recipe from the New York Times, I set to work in the kitchen. I started off by making the machuca. First, I peeled and chopped up the plantains, which were slightly pinkish initially and felt quite hard and dense, before being boiled in salted-water. After about 20 minutes the plantain chunks were much softer and had become a deep golden-yellow color indicating that they were ready for mashing. As I crushed the plantains over and over with a potato masher, a pleasant, deliciously earthy smell wafted through the kitchen. Strangely, it reminded me of the rich history behind this recipe. Machuca is clearly the long lost, ancient African predecessor of mashed potatoes. After salting the machuca, I set it aside to start making the hudutu. The delectable aroma of fresh fish fried in oil, soon filled the air in the kitchen. When the fish was a lovely crispy brown complexion on both sides I swooped it out of the frying pan and set it aside to rest on a plate. Next, came the coconut soup, which uses just a few simple spices (cilantro, cumin, garlic, oregano and salt) plus chicken bouillon and coconut milk to pack a big punch in terms of flavor. After bringing the soup mixture to a simmer I added in the fried fish to finish it off. A few minutes later my first hudutu was ready.

I felt in that moment as if the making of the dish itself had been an odyssey into the Garifuna culture. Hudutu is quite rustic and simple yet rich in flavor; and it certainly requires some physical exertion. It reflects somehow the resilience and toughness of the Garifuna people. However, my epic journey was not complete until I tasted the hudutu. My first spoonful transported me four hundred years into the past, and felt indescribably spiritually enriching. Nothing, in my whole life has ever tasted like it. A mixture of something new and foreign. Yet also strangely familiar and homely. Like it came from the very marrow of bones.

As my hero, the late Anthony Bourdain, once said “Food is everything we are. It’s an extension of nationalist feeling, ethnic feeling, your personal history, your province, your region, your tribe, your grandma.” By cooking Garifuna recipes such as hudutu I have found myself beginning a deeper journey into the spiritual and emotional psyche of the Garifuna people which will be essential for the writing of The Ashes From Our Tears. Stay tuned for more!

P.S. By special request here is a video showing how to make Hudutu in the traditional Garifuna way. Bon appetit!