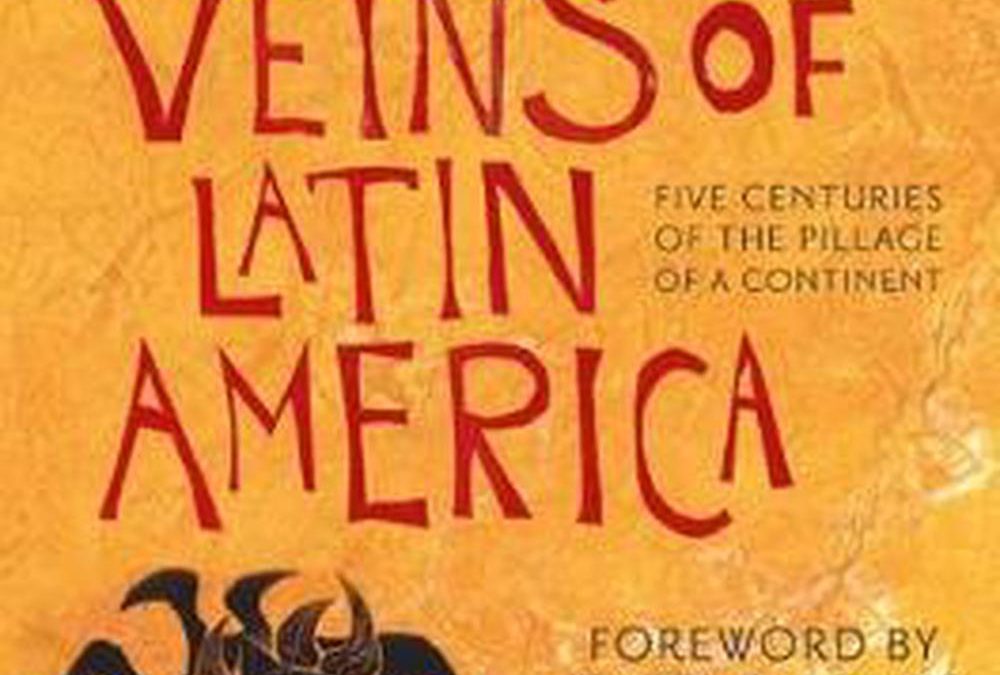 Open Veins of Latin America: Five Centuries of the Pillage of a Continent by Eduardo Galeano is a must read for anyone interested in understanding Latin America through the crucible of its history from European colonization until the present day. Galeano, without a doubt, has a socialist/communist bent, yet if you can overlook this ideological slant in his writing, you will reap the benefits of the profound insights and truth that he shares throughout this book. In short, Galeano argues that Latin America (and the Caribbean by extension) is the most exploited region in the world. It’s wealth and resources (material and human) have been and continue to be plundered by an oligarchy of colonial and neocolonial powers from the “North.” The region’s leaders have been manipulated and forced into perpetual servitude of these greedy foreign imperialist powers. Collectively this has led to a stunting of the region’s development tragically condemning most of its population to abject poverty. Through meticulous research, including sources dating back over five hundred years, Galeano builds his case meticulously and lays down a vicious indictment against the deleterious effects that capitalism, colonialism and imperialism have wrought in Latin America. From Potosi to Tenochtitlan, Buenos Aires to Port-au-Prince, Galeano highlights countless examples of the ruthless exploitation of the region and its people. At times, as he recounts these travesties of history, Open Veins of Latin America reads more like a long sorrowful lament than a masterful work of historical scholarship. This is underscored by the fiery, revolutionary rhetoric infused with emotionally charged, poetic prose which peppers the narrative. In summary, I highly recommend this book despite the fact that it might be polarizing for some. You will likely either hate or love this book depending on which side of the political spectrum you fall.

Have you read Open Veins of Latin America or another of Eduardo Galeano’s books or essays? What resonated most and least with you in his writing? Please feel free to share your thoughts in a comment below. Thanks as always for visiting my blog! Also, if you would like to receive more updates about my writing please consider joining my newsletter mailing list by subscribing below.