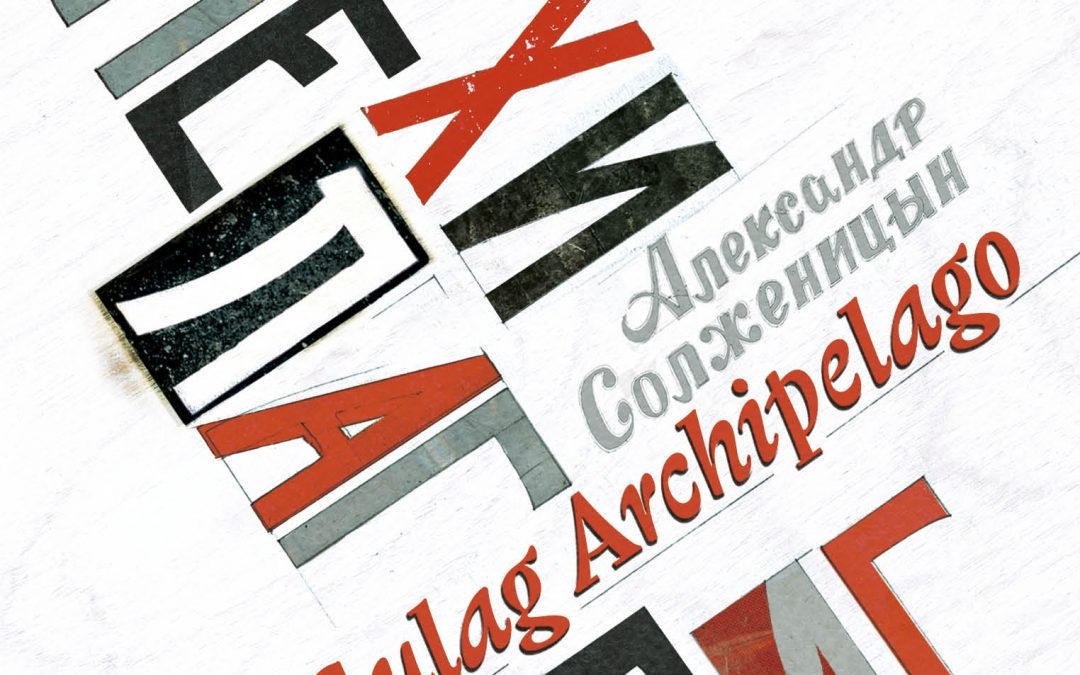 The Gulag Archipelago is without a doubt the heaviest book I have ever read in my life. It took enormous mental fortitude and discipline for me to perservere to the end. This was in no way due to any fault of the author, Aleksandr Solzhenitsyn, who deserves full credit for this literary tour de force, but rather due to the disturbing subject of the book – the Russian Gulags (i.e., the labor and correction prison/slave camps in Russia during communism). The descriptions of the inhumanity and senseless cruelty inflicted on millions of innocent Russian citizens by the morally bankrupt and corrupt communist regimes under Stalin and Khrushchev is utterly depressing. The Gulag Archipelago could easily lead one into misanthropy, since it gives an unprecedented look into the hellish depths of depravity to which the human soul can descend. Yet there is a silver lining. Through the suffering and moral desert of the Gulags some prisoners, Solzhenitsyn among them, find a way to survive, not only physically but spiritually. They refuse to be morally corrupted against all odds and in fact extract a positive upliftment from the suffering that they endure. They realize that despite being innocent of the crimes for which they are imprisoned, they are nevertheless like all human beings guilty of doing wrong to others (in the past), which means in a spiritual sense they are not undeserving of their sentences. If I were to distill the priceless nugget of wisdom that Solzhenitsyn imparts through this monumental opus it would be that the secret to finding meaning in life and reaching our higher selves as human beings lies in suffering. This is of course a bitter pill for many to swallow, but one which is worth serious contemplation. I am not sure everyone has the stomach for such a heavy book, but if you are up for the challenge I would highly recommend The Gulag Archipelago.

Have you read The Gulag Archipelago or another of Solzhenitsyn’s books or essays? What resonated most with you in his writing? Please feel free to share your thoughts in a comment below. Thanks as always for visiting my blog! Also, if you would like to receive more updates about my writing please consider joining my newsletter mailing list by subscribing below