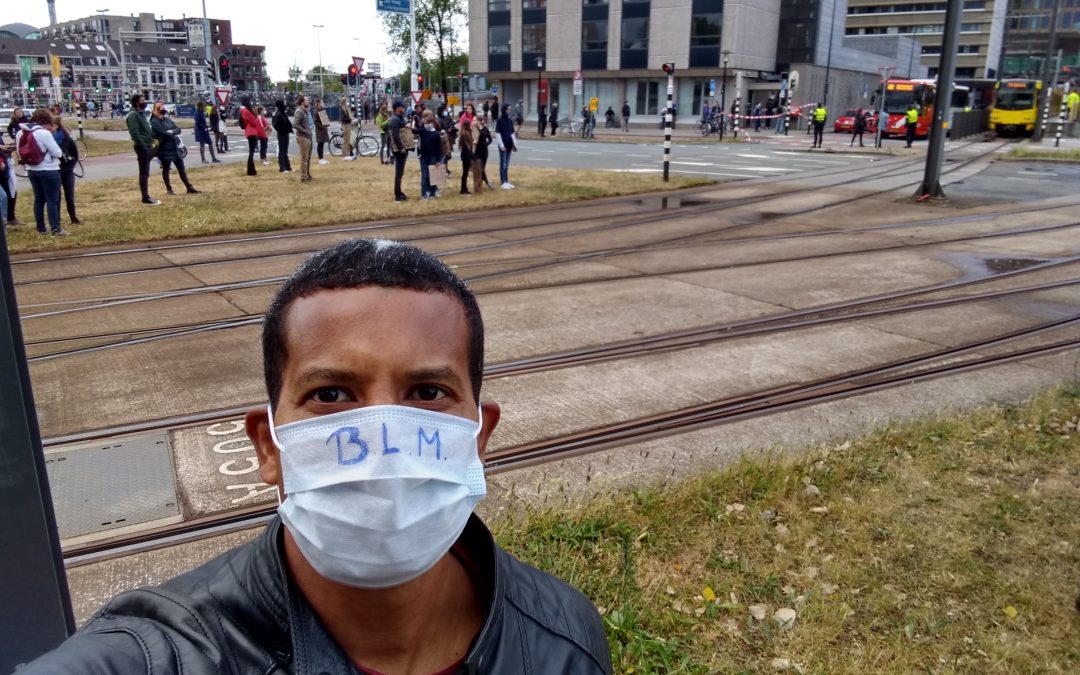 This was a tough week. In addition to being swamped at work I have been struggling to cope with the pressures of being Black in the post George Floyd world. It has not been easy to say the least. Each night when I climbed into bed I have honestly felt completely emotionally drained.

Part of my emotional stress is rooted in the anger and pain over the murder of George Floyd, and of Breonna Taylor and of Botham Jean and of so many other innocent Black men and women by the police in the US. Their deaths represent an unacceptable loss of precious human life. Black lives which mattered. And Black lives which will never be given back. When will this senseless killing stop?

Another vein of my emotional distress comes from being constantly bombarded with news about police brutality in the US and worldwide. A new viral video emerges almost daily showcasing horrendous violent acts committed by the police in their bid to quell the protests over Floyd’s death. This is compounded further by a never-ending stream of media shining a light on how racial discrimination against Black people permeates every nook and cranny of society, from academia to the corporate world. Many white people are finally waking up to the pervasiveness of racism in our so-called modern civilization. Yet I am struggling to understand: Why has it taken so long? And why has it cost so many black lives for them to finally open their eyes? The truth has been there all along. Indeed this has been going on for centuries – not least of all to my Garifuna ancestors who faced genocide at the hands of the British. This has left me frankly ambivalent about this new-found awareness of racism. On one hand it is heartening and on the other it is deeply disappointing.

Probably the most challenging of my emotional stressors this week has been my interaction with White friends who have reached out to me because they are angry too and empathize with my pain. It has been wonderful to receive their heartfelt support and to see their sincere desire to learn more and to join the fight against systemic racial discrimination against Black people. At the same time it has been difficult for me since I have felt the burden of explaining things about racial discrimination that they sometimes struggle to understand. Perhaps I was not quite ready for that role, since I am still processing everything that has happened. However, I feel a strong obligation to educate and inform, which costs significant emotional energy. But I am grateful that we are finally having these awkward and important discussions about racism.

As I reflect on the past week I am reminded of one of my favorite quotes from Nobel Peace laureate Martin Luther King Jr. “Darkness cannot drive out darkness: only light can do that. Hate cannot drive out hate: only love can do that.” We have to drive out the darkness of racism with the light of truth and replace divisive hatred with common ground centered on love. My sincere hope is that the process of enlightenment has earnestly begun and that we as a civilization are finally on a path towards meaningful progress against racism. Time will of course tell. Till then I will keep doing my part!