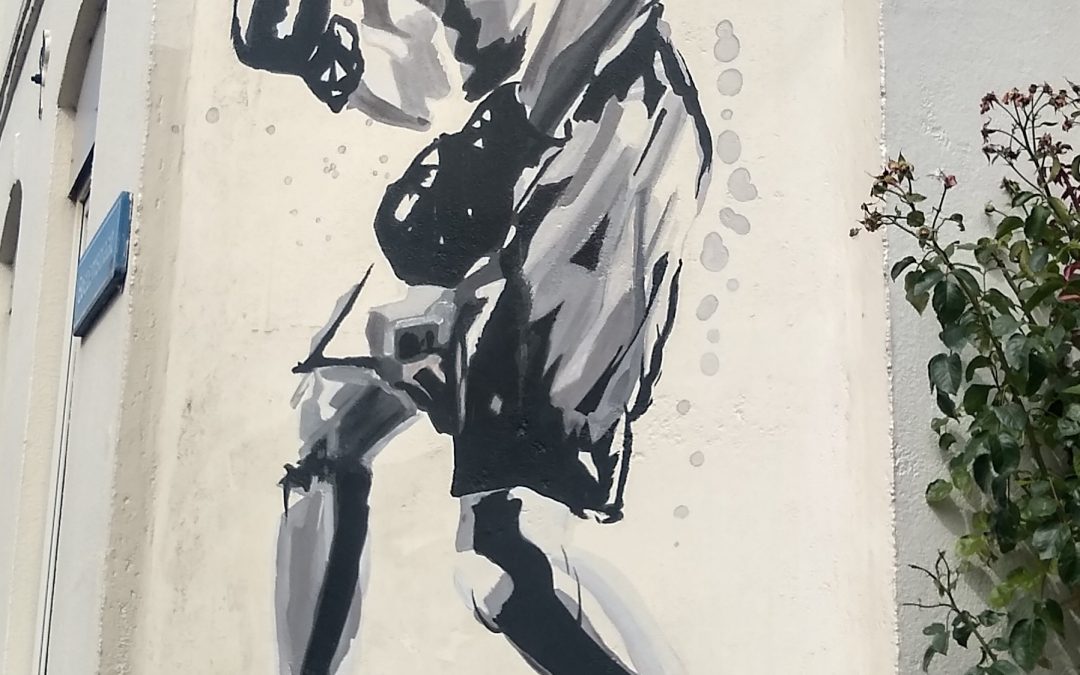 In today’s blog I am excited to share another tidbit of history which I have recently stumbled upon and am planning to delicately weave into the narrative of my upcoming historical fiction novel, Children of the Ocean God. While researching on the web for inspirational writings and poetry which embody the spirit of the “Cry of liberty” proclamation made by Chief Joseph Chatoyé at Chateaubelair during the Second Carib War, I came across another proclamation, from Haiti, that stopped me dead in my tracks. Entitled “Liberty or Death,” it captures so eloquently the defiant and unconquerable resolve of Black (African) people (in particular from the Caribbean) in the face of European colonial hegemony in the late 18th and early 19th century.

Written in French by Governor-General, and later Emperor of Haiti, Jean-Jacques Dessalines, the proclamation, issued in 1804, skillfully lays down an indictment against France (and Europeans at large) and boldly condemns their perpetuation of the barbarous institution of slavery. However, what I found even more inspiring was his radical declaration of black freedom, self-determination and the moral justification of resorting to violent means of resistance against white European inhumanity. In many ways this aligns perfectly with Chief Chatoyé’s own cry of freedom, nine years earlier, in which swore to use fire and sword against anyone who opposed the Black Caribs in their quest for liberty from British domination. Ironically, although the Black Caribs were allied with the French in this conflict with Britain, Chatoyé still boldly threatened to kill any Frenchman who were against the Black Carib cause. He refused to let any European stand in the way of Black Carib liberty.

Reading the words of Dessalines’ proclamation sent shivers down my spine. His declaration captures the essence of the struggle that Black people have been waging for justice and equality since the time immemorial. To illustrate this, I have added below an excerpt from “Liberty of Death,” translated into English, which resonated with me:

“At length the hour of vengeance has arrived, and the implacable enemies of the rights of man

have suffered the punishment due to their crimes. My arm, raised over their heads,

has too long delayed to strike. At that signal, which the justice of God has urged,

your hands, righteously armed, have brought the axe upon the ancient tree of slavery and prejudices.“

Later, Dessalines goes on to write, in equally lyrical prose with cold gravitas:

“I have been faithful to the promise which I made to you when I took up arms against tyranny,

and whilst the last spark of life remains in me I shall keep my oath. ‘Never again shall

a colonist or an European set his foot upon this territory with the title of master or proprietor.’ “

In short, Dessalines’ (and Chatoyé’s) proclamation is a vivid reminder of the deep historical roots of Black resistance and highlights the prominent contribution made by the Caribbean to Black freedom and self-determination. That for me is worth celebrating!

As always thanks for stopping by and please feel free to leave a comment below if this post has triggered you. Also, if you would like to receive more updates about my writing please consider joining my newsletter mailing list by subscribing below.