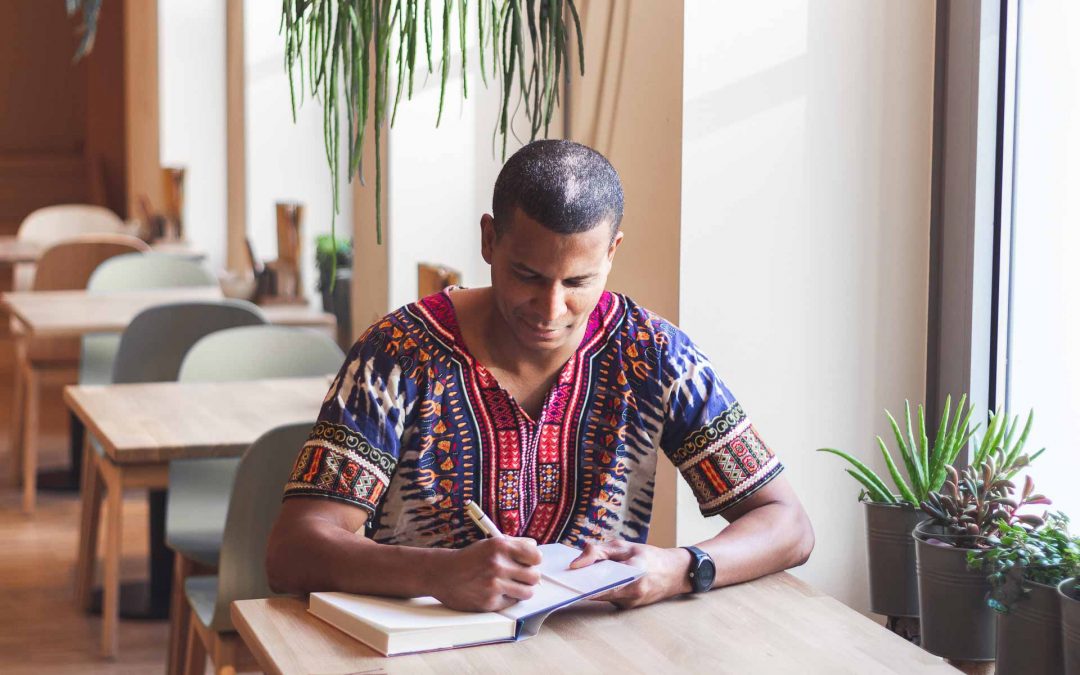 Earlier this week I came across a very exciting literary genre called the six-word story (also known as flash fiction). Yes, it is exactly what it sounds like – an entire story told in just six words. As incredible as that may seem at first, it is actually possible to tell a funny, dramatic, sad or scary story using just six words. It simply requires creativity and very careful word selection, which conveys power and meaning. In fact, some of the most famous authors known today have dabbled in writing six-word stories. Probably the most well-known of all is Ernest Hemmingway. He wrote one of the most acclaimed six-word memoires:

Inspired by my discovery of this “new” genre, I decided to try my hand at writing a few six-word stories. At first I found it quite challenging to come up with anything which made sense. However, as I practiced over and over I was able to get into the right creative mindset and managed to write over a dozen six-word stories within a half-hour or so. What helped me most to get into gear was thinking about six-word stories as a minimalist narrative with a conflict, which is not necessarily stated in the words. Sometimes it is what is left out or implied that gives the six-word story it’s dramatic effect.

Below are a few of my first attempts:

Being different makes my life harder.

Stop! You do not belong here.

I’m serious! It was not me!

What do you think? Six-word stories are a fun way to practice creative writing, which is accessible to everyone (even those who claim they are not writers!). They also make great conversation starters since the background to a six-word story/memoir is often quite intriguing and can lead to interesting discussions. Enjoy! Till next time, keeo well.

Have you heard of the six-word story genre before? What is the best six-word story that you have read so far? I am curious to hear your thoughts. Please feel free to leave a comment below or to share your own six-word story. Come on, what’ve you gotta lose?