The Tao of Maybe 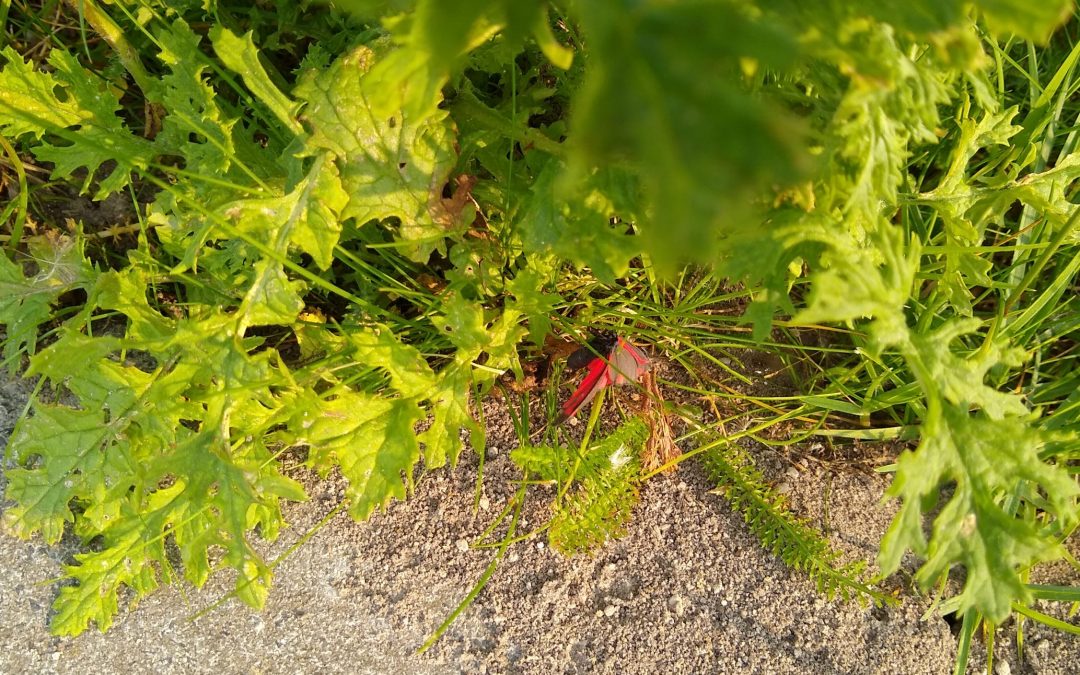 This week I bid farewell to my former job! It felt so liberating to finally have this behind me as I prepare to take the next step in my professional career. As part of my farewell celebration, which was exquisitely prepared by my soon to be ex-colleagues, I gave a short speech in which I shared some thoughts on how I am putting this profound transformation taking place in my life into perspective.

Here is what is said (slightly adapted for privacy reasons):

I have found that nothing in life is worthwhile unless you take risks. In fact, it is through taking risks that I ultimately wound up working here in the Netherlands. Otherwise I would likely have never met any of you gathered here today either in person or virtually. Actually, in hindsight it was the product of two big risks that I took that led me here.

After finishing my PhD in the United States I decided to move to South Africa for a postdoc and I switched fields from aerospace to biomedical engineering. I did so despite having invested over 7 years into my aerospace studies. Not to mention the fact that many of my friends and family members advised me that leaving the US was a mistake, which I would regret. And later I took a second risk in moving to Europe from South Africa for a job at a Dutch multinational company so that I would be closer to my girlfriend at the time. Originally, I had not expected to be here beyond a year or two. To be honest the Netherlands had never previously been on my radar. At best I saw it as a stepping-stone to my eventual return to the United States.

At least that was what I initially thought. And now eight and a half years on, my perspective has completely changed, in large part due to my experience working here. When I reflect on my time here, I am keenly aware of how much I have grown and matured over these years. I have been privileged to work with excellent people from whom I have learned a lot, as well as shared many wonderful moments. For that I am truly grateful.

Today marks the end of this chapter in my life and tomorrow I will turn the page and begin writing another story as I embark on a new adventure. One which I am very excited about and which I expect will allow me to learn a lot as well as continue to develop myself.  As I reflect on this profound step that I am about to take I am reminded of a story that I once I read. It is from the Tao Te Ching, which as you may know is an ancient Chinese book of wisdom written more than 2300 years ago. It is a story I would like to share since it helps me to put everything into perspective. It is often called the Tao of Maybe –

I share this story to say that leaving this job and going to work for a new company is both good and bad fortune. On the one hand it is a great loss since I will miss working with such smart people and on the other, I have an amazing opportunity to grow myself in my new position. Thank you all for making it such a hard decision!

Only time will tell the whole story, for better or worse. The only thing you can control is how you respond to the changes taking place inyour life. Often your attitude determines if good or bad fortune will come your way. I hope you have found this post insightful. Till next time!

Have you heard the Tao of Maybe parable before? What is your reflection on it? How do you approach change(s) occurring in your life? Please feel free to leave a comment below.