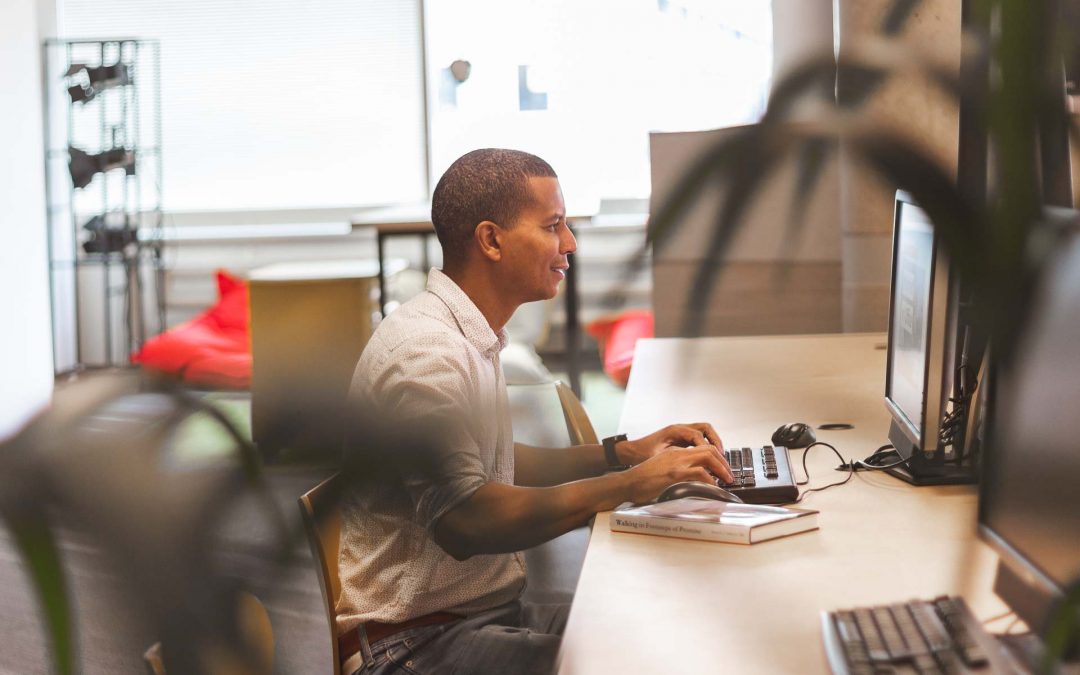 In this second installment of my blog series on the writing process I will focus on what is probably the most intimidating aspect of writing a book for many first timers. How to persevere until you have written a first draft? It is one thing to write a chapter or two when you are feeling the fire in the beginning but it is another to stick it out to the end and complete your opus.

Writing a book for the first time is certainly not easy. You shouldn’t believe anyone who tells you otherwise, Your first book draft will likely take you longer than you think due to two factors. Firstly, as humans we have an inherent optimism bias towards planning tasks in the future which is called the planning fallacy. So if you expect your first book will take you six months to write, perhaps it is better to err on the side of caution by giving yourself a three to six month buffer. Even as a slightly more experienced writer I still use this rule of thumb. Secondly, writing is all about rewriting. It is unlikely that you will get everything written down in one clean take even if you are a brilliant writer. So it is wise to be prepared to extensively rewrite parts of your book as you write it. Typically I revise old chapters and write new material as I go along. In fact, I completely rewrote the first chapter of my memoir Walking in Footsteps of Promise three times before I was satisfied. Ultimately, writing a book is a marathon not a sprint. You will need to master two essential traits as a writer – discipline and consistency.

You can find on Google a plethora of strategies that may help you to be more disciplined and consistent in your writing. From developing the habit of typing two hundred fifty words per day, to joining a book writing club, which creates a social support network to push you to write a specific amount each week. For me these writing hacks are all well worth trying out to see what works best for you. However, you should keep in mind that you will almost certainly have some days on which you will not feel in the mood to write. So you will have to find ways to work through these periodic dips in motivation.

One tactic that I use when I am not feeling keen to write is to reread a chapter that I have written previously and then tweak it by fixing clumsy sentences and ‘wordsmithing‘ it. I find rewriting in this way helps me to work my way into writing. Usually after a few minutes I experience a mental shift and my brain kicks into writing gear. I found this approach was extremely helpful when I wrote my three hundred plus page memoir Walking in Footsteps of Promise, which in the end took me almost 15 years to complete. Many times I would read the chapter preceding the one I was working on in order to get back into my writing groove. Invariably, I would end up editing the preceding chapter and then diving into the next chapter with renewed zeal. This tactic is also quite handy after a long hiatus from writing of a few weeks or months.

Completing a book draft also necessitates knowing where to stop. So you should have a clear idea in your head on where the finish line for your book lies. Otherwise you may end up writing endlessly and aimlessly. At the start of writing I always create a book outline which maps out a high-level skeleton structure of the book. It need not be detailed to the point of chapter headings, however, the more precise you make it the better. For example, for my upcoming book The Ashes From Our Tears I have defined the scope of the book to be the Second Carib War (March 1795-March 1797). To start off I have created a detailed historical timeline including events leading up to the war which are relevant and might be useful to include in the story. By having a historical overview I was then able to roughly identify distinct time periods which form the basis of chapters or volumes in the novel. For instance in the The Ashes From Our Tears my book outline reads as follows: the build up to the Second Carib War, the outbreak of the war, the death of paramount chief Chatoyer, the yearlong guerrilla resistance after Chatoyer’s death, the defeat and surrender to the British, the deportation to Baliceaux Island and finally the deportation of the Black Caribs to Roatan, Honduras. I therefore have a clearly defined start point and end point for the book.