Stay Up To Date With My Newest Works, Join My Newsletter! 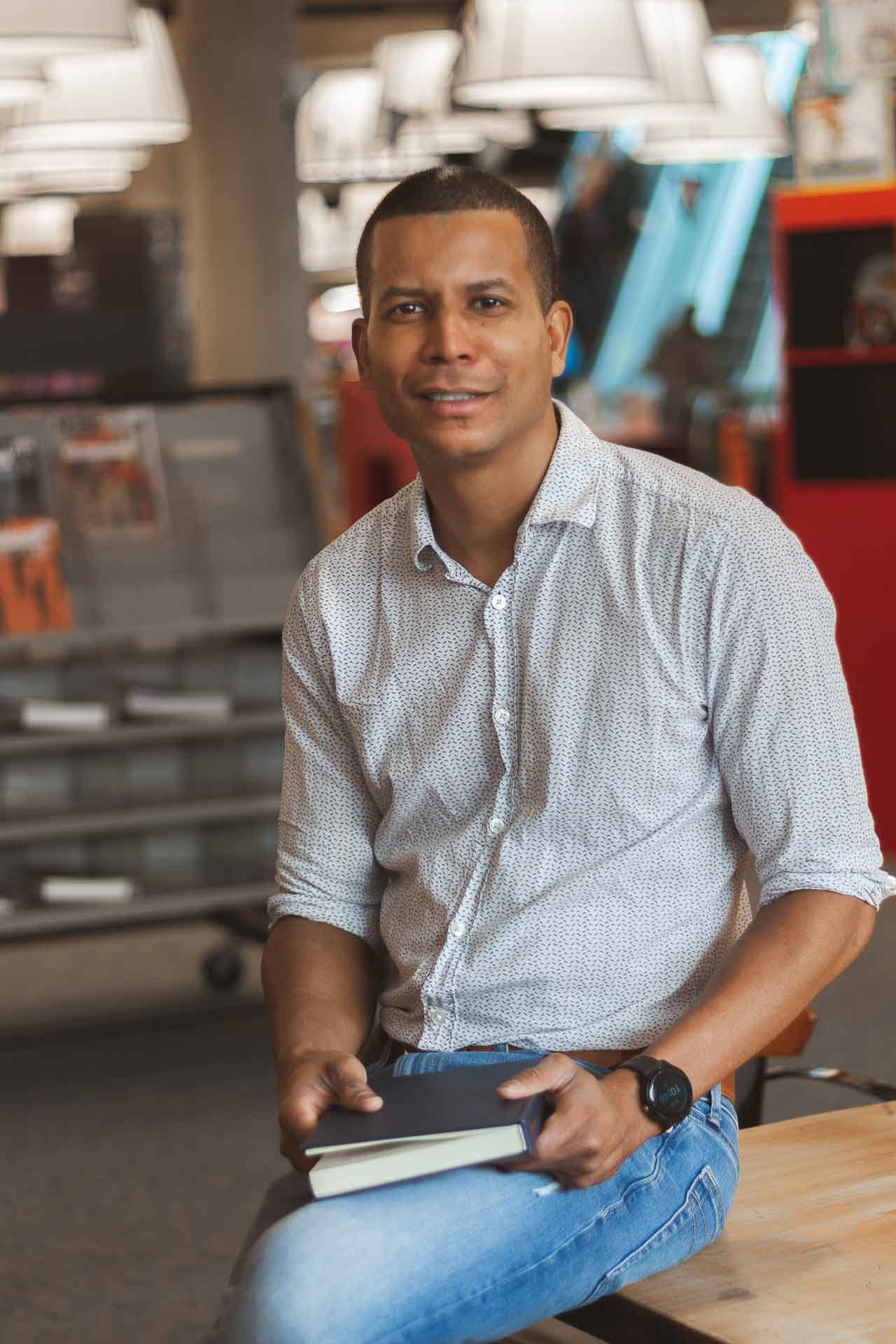 Kiran Dellimore is a scientist, prolific inventor and aspiring writer who was born and raised on the eastern Caribbean island of Barbados, on February 3rd, 1979. He is the author of Squash Diary: The Story of How Squash Saved My Life, Fresh Ereba: A Collection of Caribbean Bedtime Stories and Walking in Footsteps of Promise. Kiran attended Morehouse College in Atlanta, Georgia, from 1997 to 2000.

He later transferred to Columbia University in New York where he completed a dual degree in Chemistry and Mechanical Engineering in 2002. From 2002 to 2010, he attended the University of Maryland at College Park, graduating with M.S. and Ph.D. degrees in aerospace engineering in 2005 and 2010, respectively.

Currently Kiran resides in the beautiful Dutch city of Utrecht where he is an avid runner, squash player and boulderer.

I love telling stories and of course listening to them too. I feel storytelling is an essential part of what it means to be human. We have an inherent need to share our human experience as well as the magnificent creations of our imagination. A good story is like a drink of cool water after a long thirst. It quenches a yearning within the soul. Writing for me is therefore a spiritual outlet which brings me, at least temporarily, in communion with my higher self. Each time words come to my mind seemingly from thin air I am reminded of the infinite source that flows through all creation.

View All My Books