Behind the Scenes Children of the Ocean God: Authentic Speech in Historical Fiction 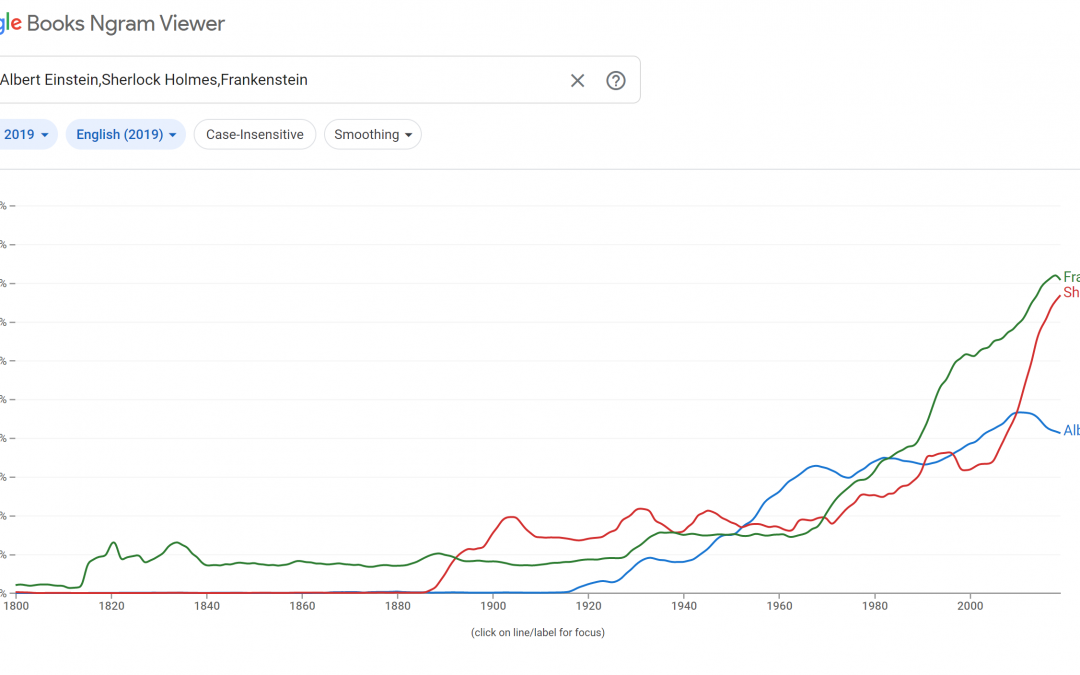 This week I am excited to share a remarkable tool, called Google Ngram, that I came across recently which has helped me to dramatically improve the historical authenticity of my writing. More specifically, it has been an invaluable resource for me in finding period appropriate vocabulary for the characters in my novel, Children of the Ocean God (which is set in the late 18th century). Google Ngram works by indicating how common a word or phrase was in printed material during specific years dating back as far as the 1500s. Basically, it gives an indication of whether a word or phrase existed at a given moment in time and how frequently it was used.

What I found most interesting when using Google Ngram is how some idioms that we use commonly today have their origin dating back many centuries while others are quite recent. This illustrates beautifully how the English language has continuously evolved through the years (and continues to do so at a fantastic rate). The same applies to words which used to be common vernacular back in the day and are now virtually extinct.

To illustrate this point let’s consider a couple of common sayings and words that I have used in Children of the Ocean along with their modern day equivalents.

Gramercy vs thank you:

Right as my leg vs. right as rain:

Playing the fool vs. fooling around:

Obviously, Google Ngram is a tool that should be used prudently. It is a relative tool and one needs to be sure to compare words and idioms that are similar or fairly similar in usage, otherwise it can lead to misleading conclusions. This is particularly relevant when comparing words that are more likely to be frequently used versus those which are rarer (see the example below comparing ‘babary’ as in ‘barbary pirate’ to ‘butler’). Obviously ‘barbary’ is a much less common word than butler. Comparing these two words might lead to the conclusion that barbary was rarely used after 1650 or even extinct. However, this is not the case. So I encourage you to play around a bit with Google Ngram first in order to get the hang of it.

Thanks for stopping by. This was a fun post, which I enjoyed sharing with you. Perhaps it will also help you in your writing in the future. As always your comments are welcome below.