Behind the Scenes Children of the Ocean God: Black Carib Burial Rites and the Afterlife 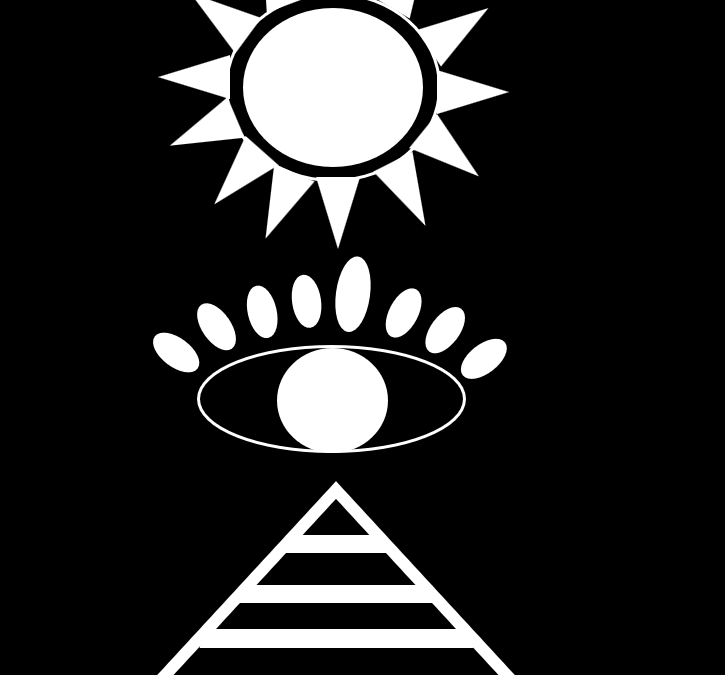 In today’s blogpost I would like to share another installment on the culture, customs and practices of the Black Caribs (aka Garifuna), who are the focus of my upcoming historical fiction novel, Children of the Ocean God. This time I want to shine a spotlight on their burial rites and conceptualization of the afterlife, which I find extremely fascinating.

Like many indigenous peoples, the Black Caribs had elaborate rituals which they performed when an individual died, in particular a warrior or chief of great importance. After death the body was washed and painted red, and the hair was oiled and combed. A burial chamber was also dug by the wives of the deceased warrior, without help from any man. Typically the grave was a hole in the ground, measuring roughly four feet in diameter and six feet in depth. During the funerary ceremony, the dead body would be carried to the burial site in a hammock and then placed in the burial crypt upright, in a sitting posture, facing the direction of the rising sun. It would be propped up in such a way as to imitate squatting around a fire, with the elbows, resting on the knees, and the palms supporting the cheeks.

In addition, the burial chamber would be filled with several prized posessions of the deceased as well as nourishment and refreshment to sustain him in the journey into the afterlife. This would include for instance, weapons such as a boutou (i.e., a heavy, three-foot-long wooden club used by Black Caribs in close combat. Often elaborately carved and decorated), spear and shield along with clay pots containing water and food, for example, seasoned meat and fish, ereba, tafia and guifiti. In addition, if the dead individual was very of high social standing, his favorite wives and sometimes also slaves, would be buried alive, in order to serve him in the afterlife. This was obviously quite an intense and dramatic experience. To make it easier for this sacrifice to be made, the wives and slaves would be given a sleeping potion before being interred. Obviously in modern Garifuna culture this ritual in no longer acceptable practice, but it would have been back in 1795 during the Second Carib War.

For more information on Carib and Amerindian burial practices and spiritual beliefs I encourage you to check out the following links:

As always thanks for stopping by and please feel free to leave a comment below if this post has triggered you. Also, if you would like to receive more updates about my writing please consider joining my newsletter mailing list by subscribing below.