Behind the Scenes: Children of the Ocean God – Summer Writing Update 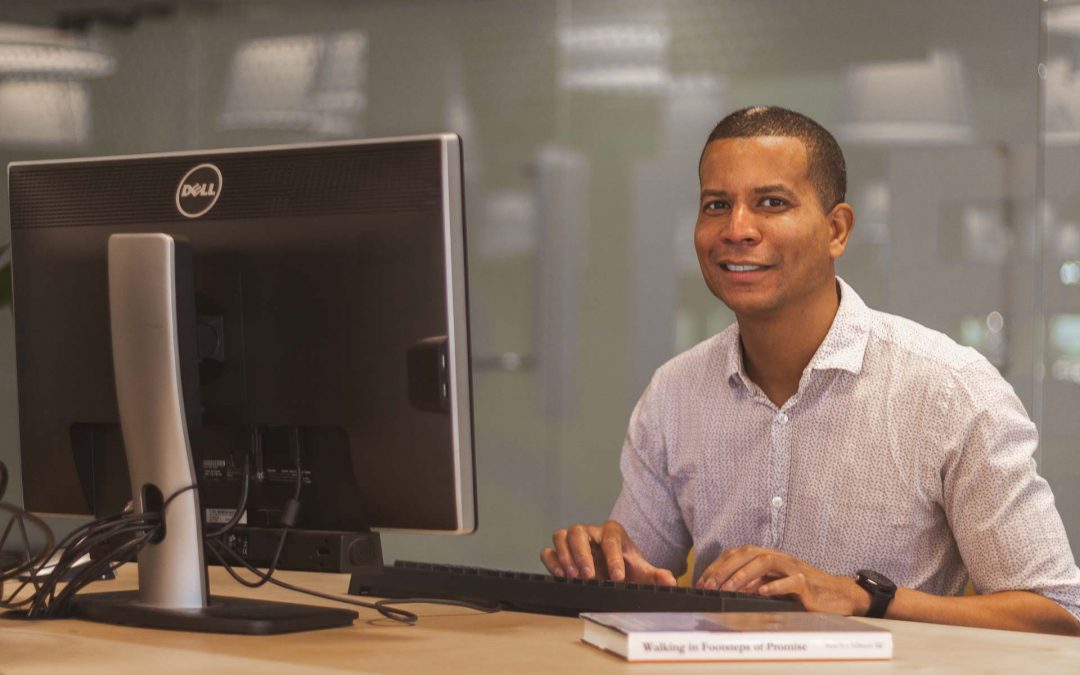 Writing has been progressing rather slowly lately. With the start of my new job and warm summer weather lingering in the air, it has been hard to find the time and mental space to write. Yet still I am discovering creative ways to be a scribe. In my dreams and idle moments new ideas and possibilities constantly pop into my head. So I find myself often taking short notes on my phone or scribbling on scraps of paper before these thoughts become stillborn in my mind and vanish into thin air.

Despite the seemingly slow pace of writing this summer I have recently reached another major milestone with my upcoming novel Children of the Ocean God. I have completed the 19th chapter and have just over thirty thousand words of text under my belt. It is tremendously reassuring to see the words have begun to accumulate and coalesce into this amazing story that I am eager to share with the world.

Admittedly, I dont like to force progress since usually I write at my best when I am not under pressure to meet a deadline. I like to savor the writing process, like a delicious meal, since I enjoy the refllective and meditative aspects involved in telling an intricate story like this one about the Second Carib War. Keeping the story interesting yet authentic and historically consistent is a delicate balancing act that is challenging to master. This has resulted in me writing and rewriting many chapters until I am satisfied with what I have on paper – which takes a long time.

Besides that, writing a historical fiction novel has forced me to become an amateur historian who wrestles with bits and pieces of a historical puzzle that sometimes don’t match. For instance, why did Black Carib Paramount Chief Joseph Chatoyé take three English prisoners at Chateaubelair, only to execute them the following day after arriving at Dorsetshire Hill to rendezvous with the army of his brother Duvallé? These actions seems strange in the context of Chatoyé’s previous behavior, since throughout the war he had mercilessly slain every Englishman and English sympathizer that crossed his path.

Equally perplexing was Chatoyé’s decision not to attack the British in Kingstown after arriving at Dorsetshire Hill, despite having a clear military advantage with a well-armed fighting force of well over five hundred Black Carib warriors, French revolutionaries, French planters and slaves. They were pitted against not more than two hundred English militia men and marines, confined to a tiny sliver of land surrounding Kingstown. His hesitation in striking Kingstown was strategically fatal, ultimately leading to his own death. Yet it is important to understand the calculus that drove his decision making. Was it due to superstition after learning of a bad omen from his trusted boyez (i.e., shaman)? Or was it perhaps motivated by shrewd military pragmatism based on the intelligence he had at the time? We will perhaps never know.

Yet I find it fascinating to reverse engineer the decisions that Chatoyé made more than two hundred years ago. Knowing the choices that he made and their outcomes on the one hand; while on the other hand being only aware of scattered fragments of information that may have influenced him; gives ample room for creative storytelling which I endeavour to exploit to the fullest in Children of the Ocean God.

There are indeed many more interesting anecdotes to share in regards Children of the Ocean God. Unfortunately, I have to stop here. Thanks again for reading my blog, and please stay tuned for more writing updates soon.