Behind the Scenes Children of the Ocean God: Truth, Love and Beauty 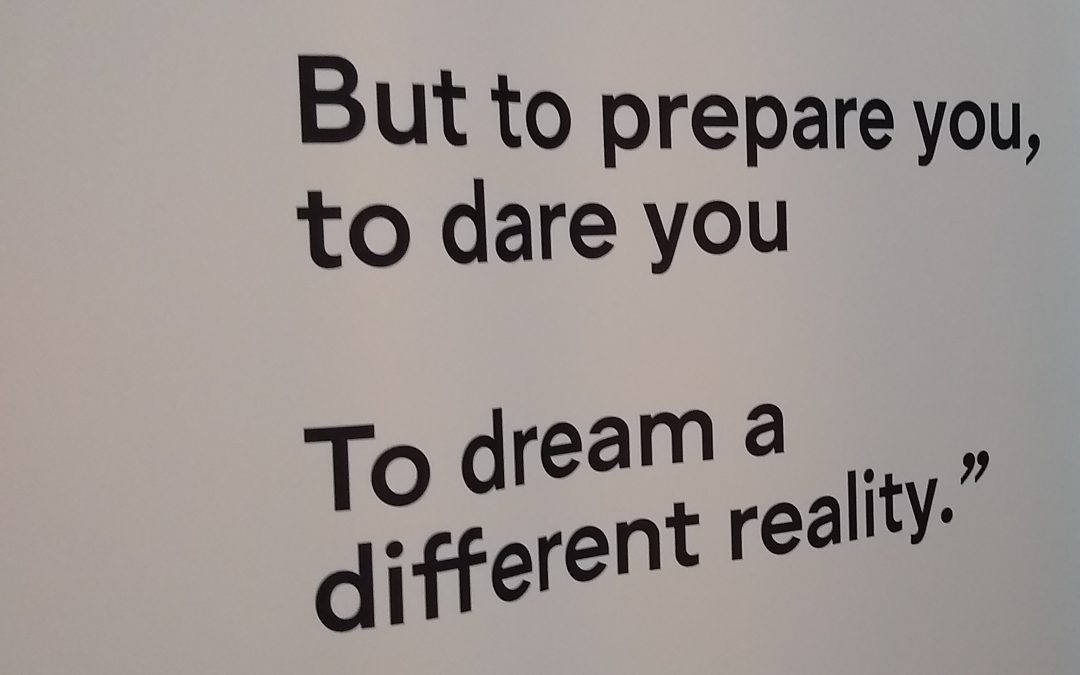 Earlier this week I had a very thought-provoking conversation with my older brother, Chike, which formed the inspiration for this blogpost. He told me about a very intriguing Japanese concept related to finding meaning in life. According to him there is a Japanese belief that at different junctures in one’s life, one seeks meaning through one of three things: truth, love or beauty (which can also be translated loosely as goodness). What one searches for depends on what one needs to learn in a particular phase of life. Sometimes it is truth, sometimes love and other times beauty.

I was triggered by this conversation to explore whether I could apply this concept to my upcoming novel, Children of the Ocean God. I wondered if I could decompose the lives of the main characters in such a way that they might fit such a model. As I delved deeper, I also felt this might be part of the missing link I am searching for to find the message I want to communicate in Children of the Ocean God. In a way, each of the main characters (Warramou, Governor James Seton, Chief Joseph Chatoyé and Captain Alexander Leith) of the book can be seen as seeking truth, love or beauty. Although all of them are flawed individuals in one way or another, they each have positive qualities which make them all imperfectly human.

The young, brave Black Carib warrior, Warramou is searching for love. He yearns to be connected with his soul mate Ranée, the stunningly beautiful daughter of Chief Chatoyé, who he pursues relentlessly. He embodies the unbridled yet unfocused raw potential of youth. Despite his womanizing tendancies and traumas from the loss of his brother and grandfather, he has a singular amorous purpose in life.

Then there is Major Alexander Leith. The clever (albeit canniving) and brave British militia captain desperately trying to restore his family’s name to its rightful place among the Scottish nobility. His quest for fame, fortune and grandeur are somehow linked to his pursuit of beauty. Yet Alexander leads a life of dissipation and dissolution, which contradicts in many ways his noble goal. This inner dichotomy in fact highlights the struggle he faces in finding the beauty and goodness in his life.

Next, we come to Governor Seton, who despite being the most powerful man in the colony of St. Vincent, is insecure because of the insurrections raging in the surrounding islands, in which a fellow British governor has been taken hostage. He presents himself as a paragon of virtue even though he is shamelessly cheating on his wife with his mulatto mistress, Josephine. Yet at the same time he cares deeply about the loss of life of the impending war and does his best to act in the colony’s best interest. He seeks truth despite the fact that in some facets of his life he is keenly aware that he is living lie.

Finally, we have Chief Joseph Chatoyé, the legendary paramount chief of the Black Caribs, who is revered even by his British enemies. In spite of this, he is troubled by the feeling that the evil spirits (maboyas) are gathering strength against him and are becoming stronger than his good spirits (ichéiri). Chatoyé senses unconsciously that his life is drawing to an end, and in his last days seeks truth. He believes unshakingly that the war the Black Caribs are waging against the British is righteous and necessary in order protect their birthright. His truth is rooted in the fact that the Black Caribs are a free people who are subjects of no one. He hopes in vain to live to see the day his people are finally rid of the scourge of European hegemony.

It was interesting to explore this Japanese concept in the context of Children of the Ocean God. What I have gained most from this exercise is a new, broader perspective on the main characters in the novel. They have all become more multi-dimensional and richer in my mind, which makes it clearer how I should write them into the final crescendo of the book.

What do you think about this Japanese concept? Have you ever heard of it before? As always thanks for stopping by and please feel free to leave a comment below, I am always happy to hear from you.