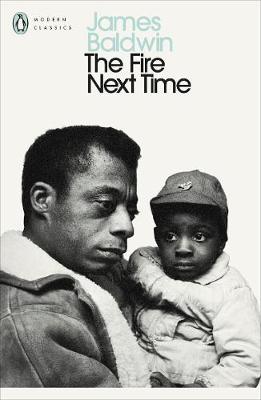 Powerful, poignant and punctilious. These are for me the most apt words to describe The Fire Next Time. The two essays (My Dungeon Shook and Down at the Cross) comprising this tome reveal very deep insights and understanding of the ‘problem of race’ and of racism against Black people in America. Baldwin’s arguments are sophisticated – well thought out and eloquently expressed with fervor. He repeatedly employs vivid imagery to convincingly convey the dire plight of American Blacks in the 1960s. Disturbingly, many of the points that Baldwin makes are still relevant today nearly 60 years after The Fire Next Time was first published. This drives home the shameful point that so little progress has been made since then. Baldwin’s moderate humanistic stance, espousing a need for love, cooperation and friendship between races, yet stridently calling for change, contrasts sharply with the harsher, radical viewpoint of Elijah Muhammad from the Nation of Islam, who perceives White people as the devil and calls for separation of races.In spite of this Baldwin does not denigrate Muhammad’s perspective, since “one cannot argue with anyone’s experience or decision or belief.” The Fire Next Time is a must read for anyone who is sincerely interested in informing themselves on the state of race relations between Black and White people in America. This book clearly shows that James Baldwin was a visionary who was ahead of his time.

Have you also read The Fire Next Time? What about James Baldwin’s other works? Which of his books would you recommend and why? Please feel free to share your thoughts in a comment below.