Sneak Peek: Children of the Ocean God – A History Lesson 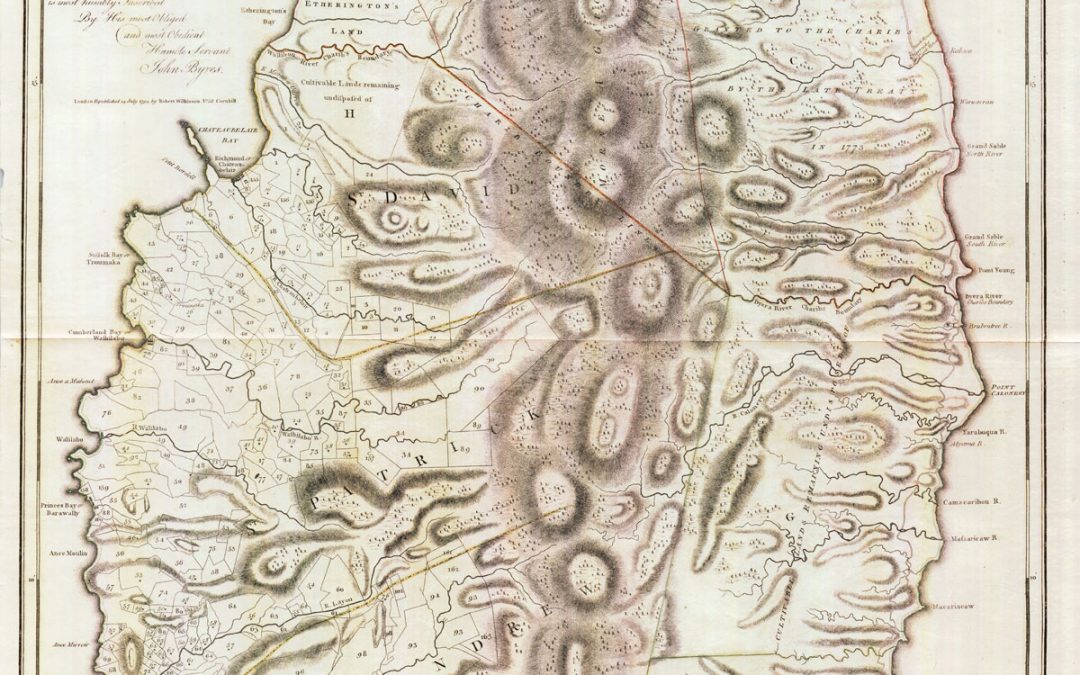 I know I have been quiet lately. But have no fear I have not forgotten about blogging. In fact I have some wonderful news to share this week. I have finally started writing Children of the Ocean God and have already managed to pen rough drafts of three and a half chapters!

I must admit I never expected that I would start writing in earnest so soon and make such rapid progress. I guess it has to do with the fact that I am really excited about the subject matter – The Black Caribs (nowadays more commonly known as the Garifuna). Perhaps “obsessed” is a better word to use since I can hardly get their story out of my head. Whether I am eating, sleeping or running, all I can think about is how to tell this story in a wonderfully authentic way. I am truly fascinated by the whole writing process at the moment, which is an enthralling combination of historical detective work, classical dramatic character development and narrative story telling.

One of my most interesting challenges in the past week, has been to try to reimagine what it was like to live in the mid-1790’s in the Caribbean and in particular on the fledgling British colony of of St. Vincent. A million questions immediately popped into my head. How did the Black Caribs live back then? What foods did they eat? And what music did they listen to? And what about the British and French colonists? And even more abstractly what geopolitical factors were at play at that time?

Interestingly, as I dig deeper in my research into the Second Carib War, I have begun to piece together bits of the historical puzzle and it is slowly taking form. One thing that has come to the fore quite clearly is that the Second Carib War was indeed heavily influenced by the French Revolution. French revolutionaries in fact actively supported a series of tumultuous insurrections that swept through the Caribbean in the period from 1794 to 1796.

This is an astonishing revelation since I was never taught about any of this during my high school lessons on Caribbean History. I vividly recall learning about the Arawaks and Yellow Caribs, and even about the Haitian Revolution led by Toussaint L’Ouverture. However, we never heard about Fédon’s Rebellion in Grenada, nor the Colihaut Uprising in Dominica nor the Brigands’ War in St. Lucia, let alone the First and Second Carib War in St. Vincent. Why is that?

It is truly a travesty that so many of us, myself included, are ignorant of our rich history and ancestry. I realize that by writing Children of the Ocean God I am getting a crash course in Caribbean History. A history lesson that is long overdue!

One fun tidbit that I discovered this weekend is an old French revolutionary song, which was extremely popular in the 1790s. It is called Ah! Ça ira ça ira ça ira! which translates as Ah! it will be fine, it will be fine, it will be fine! It was likely sung by many of the French revolutionaries who supported the insurrections on various islands in the mid-1790s. I find it a beautiful song that captures the spirit of the Revolution and the times. Perhaps I will somehow find a way to weave it into the story line. Till next time, stay safe!