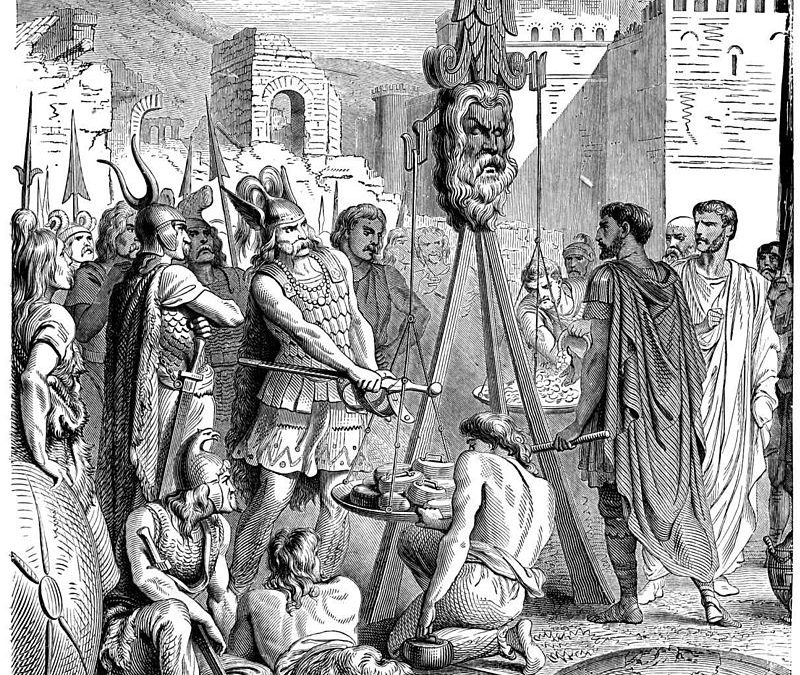 I have some more good news to share this week. My progress on Children of the Ocean God is proceeding faster than expected. I am nearly finished with the first rough draft of Part 1 – Stirring the Ant’s Nest and getting ready to send this off to my editor by mid-November.

Equally exciting is that I have already started laying the groundwork for the next two parts of the book, Driven into the Sea and Vae Victis, which I am hoping to finish by early 2021. This preparation has involved not just mapping out the skeleton structure of each chapter, but also looking around for poems or bits of scripture which can help to capture the spirit and emotion of various sections of the book.

Recently, I came across a poem by Henry Wadsworth Longfellow which beautifully captures the meaning of vae victis, which translates as “woe to the vanquished” in Latin. This means that those defeated in battle are entirely at the mercy of their conquerors and should not expect or request leniency. According to tradition, these were the words spoken by Brennus, leader of the Gaulish Army which defeated the Romans at the Battle of Allia, when the Romans complained that the balances, used to weigh the gold ransom demanded by the Gauls, were rigged in the Gauls’ favor. As legend has it Brennus took his sword and threw it onto the weights while exclaiming “vae victis.” As a result the Romans had to bring even more gold in order to counterbalance the sword.

As one who long hath fled with panting breath
Before his foe, bleeding and near to fall,
I turn and set my back against the wall,
And look thee in the face, triumphant Death,
I call for aid, and no one answereth;
I am alone with thee, who conquerest all;
Yet me thy threatening form doth not appall,
For thou art but a phantom and a wraith.
Wounded and weak, sword broken at the hilt,
With armor shattered, and without a shield,
I stand unmoved; do with me what thou wilt;
I can resist no more, but will not yield.
This is no tournament where cowards tilt;
The vanquished here is victor of the field.

– Henry Wadsworth Longfellow (from In the Harbor, 1882)

This poem fits the third part of Children of the Ocean God which focuses on the death of Paramount Chief Joseph Chatoyer at the hands of Militia Major Alexander Leith in close combat in the early morning hours of March 14th, 1795 at the summit of Dorsetshire Hill. This event dealt a crippling psychological blow to the Black Caribs and their French Allies, and heralded a dramatic momentum shift in the 2nd Black Carib War in the favor of the British. Ultimately, the British went from being on the defensive to being the aggressors in the war and eventually defeated the Black Caribs.

Reading the words of Longfellows’ poem, I can vividly imagine them being defiantly spoken by Chatoyer after being mortally wounded by Leith’s sword. In the throes of death I am certain Chatoyer would have refused to yield nor begged for mercy. I will definitely find a way to weave this poem into the story. Till next time, stay safe!

What are your thoughts and feelings about this poem? What emotions does it evoke in you? Does it remind you of any other poems that you have read? Please feel free to share your thoughts in a comment.