The Hedgehog and the Fox 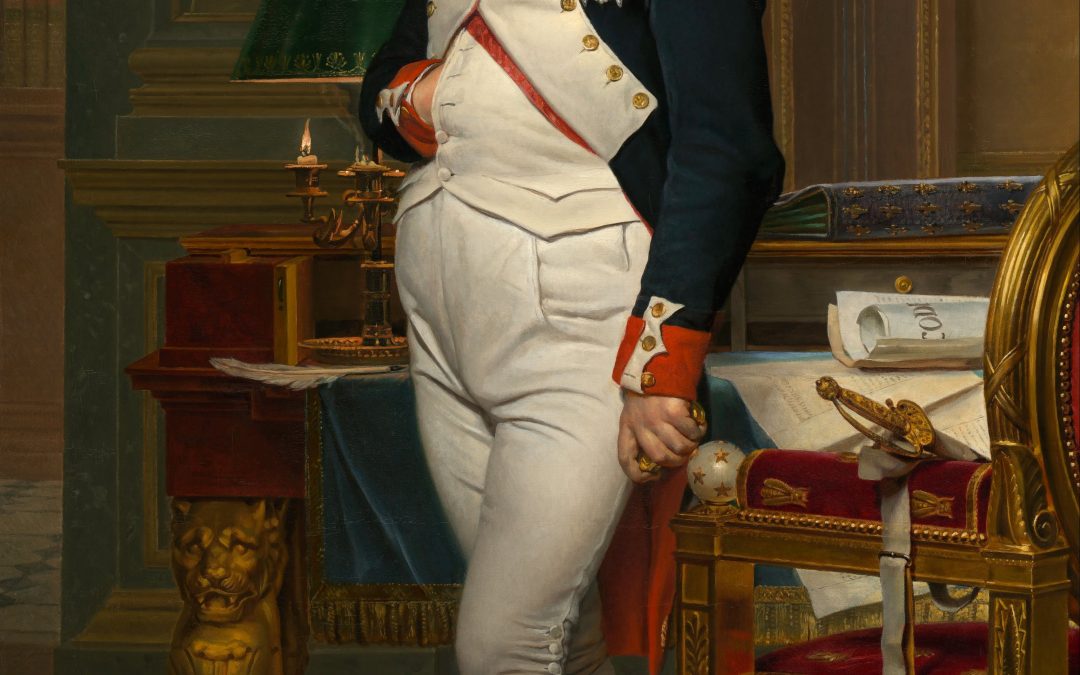 A few weeks back I had a very stimulating chat at a workshop that I attended in Antwerp, Belgium. One of my fellow participants and I struck up a conversation about our goals in life and the legacy we would like to leave behind. To my surprise the interlocutor mentioned to me that his goal was to have a street named is his honor one day. Quite nobly, he wanted to earn this distinction by making an major positive contribution to humanity through his life’s work. In his view, streets were mostly named after people who had done a great service to mankind and being accorded such an honor was in many ways a measure of the impact of that individual and the legacy they left behind. I protested vehemently, since many a nefarious dictator and tyrant come to mind who has meritlessly appropriated such a bombastic privilege for himself. I gave the example of Napoleon Bonaparte, who by many accounts was a military genius and to this day is an esteemed national hero of France. Yet, at the same time he is widely perceived in many circles as a megalomaniac who wrought tremendous misery upon the world.

Yet the interlocutor assured me that great men like Napoleon could always be viewed from both good and bad sides. However, on balance they had made significant contributions to humanity, which were worth acknowledging. This seemed reasonable enough to me, at least in the case of Napoleon, who was probably not the best example in the first place. But it did trigger my curiosity further. So I asked my fellow conversant about what type of people he thought were destined to reach such a pinnacle in their lives. He pondered my question for a while before nonchalantly shrugging his shoulders in reply. I offered a further clarification. I told him about the concept of Hedgehogs and Foxes which comes from the famous essay by Isaiah Berlin aptly name The Hedgehog and The Fox. In it Mr. Berlin describes (ironically, in a very ‘Hedghogian’ fashion) how there are essentially two types of people in the world. Hedgehogs, who know one big thing and view the world through the lens of a single defining idea; and Foxes who know many things and draw on a wide variety of experiences and for whom the world cannot be boiled down to a single idea.

This turned the conversation in an intriguing direction. Were Hedgehogs or Foxes more likely to succeed in achieving grandeur? And interestingly, was the interlocutor himself, who was seeking such a lofty goal, a Hedgehog or a Fox? At this point our conversation started to garner the attention of other workshop participants who keenly listened in to hear the evolution of our debate. However, to my chagrin just as we were about to get into the meat of the discussion the workshop organizer called the session to order and we were not able to finish our exchange. Nevertheless, I am curious to hear your thoughts about this topic. Are you a Hedgehog or a Fox? And which type of person do you think is likely to make it big in the world? I look forward to receiving your comments below and will gladly reciprocate by sharing my insights into this profound question in response. Thanks for stopping by!

(Featured Image Credit: Jacques-Louis David – The Emperor Napoleon in His Study at the Tuileries – Google Art Project.  This image is in the public domain.)